Tanzania safari is an unforgettable experience! The greatest way to the best African safari experience is by using Go Tanzania Safari as your tour operator. It’s also known that the Journey is as important as the destination.

Go Tanzania Safari is a Tanzanian owned tour company that operates from within Tanzania. In case you are looking for the best custom made tours, don’t look anywhere else since you have the best partner in this field. Our company offers cultural tours in Tanzania, Zanzibar beach holidays, Tanzania safari tours, trekking safaris, bird watching safaris in Tanzania and many more tourist activities within Tanzania and East Africa as a whole. All these tours are offered to our clients at relatively reasonable price. The company also works hand in hand with the local people and employs the best local guides, chefs as well as porters which helps in giving you an enjoyable and memorable Tanzania safari experience and East Africa as a whole!

Check out our best safaris by Go Tanzania Safari 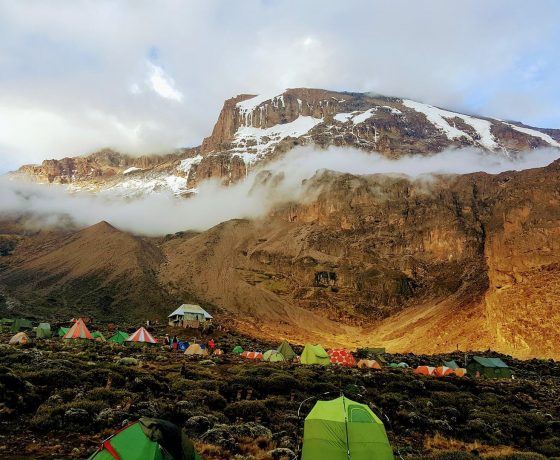 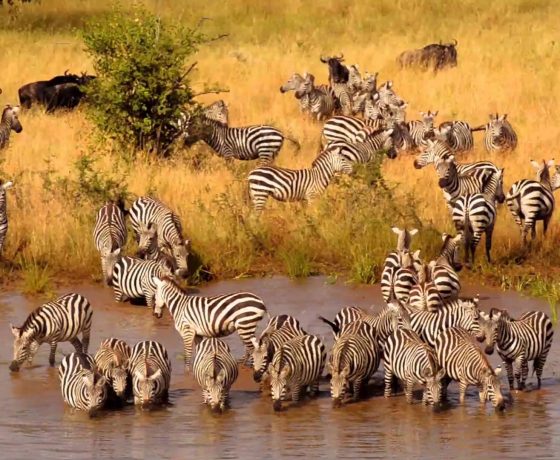 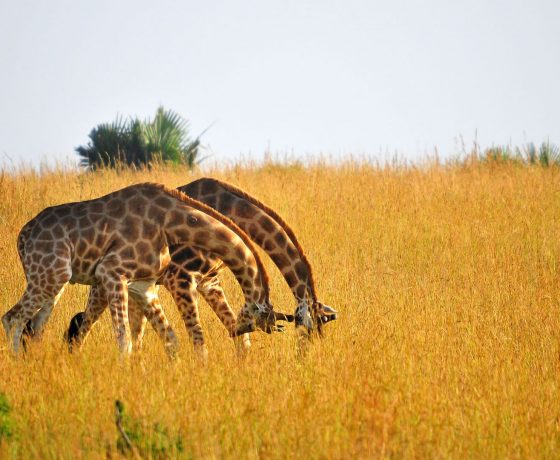 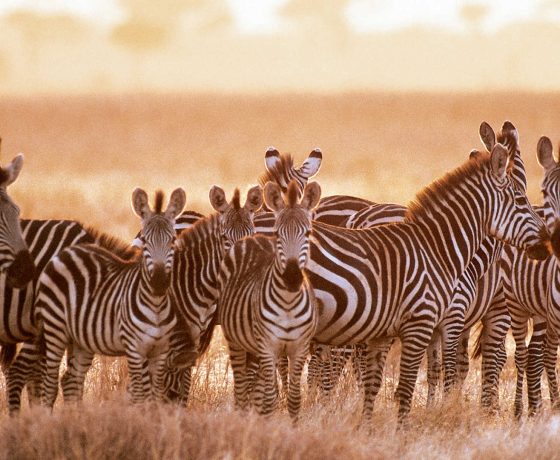 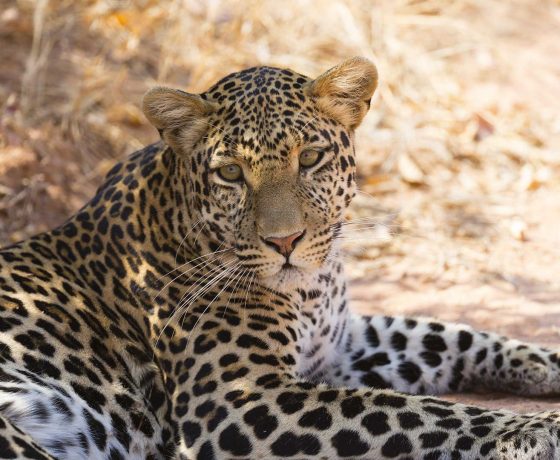 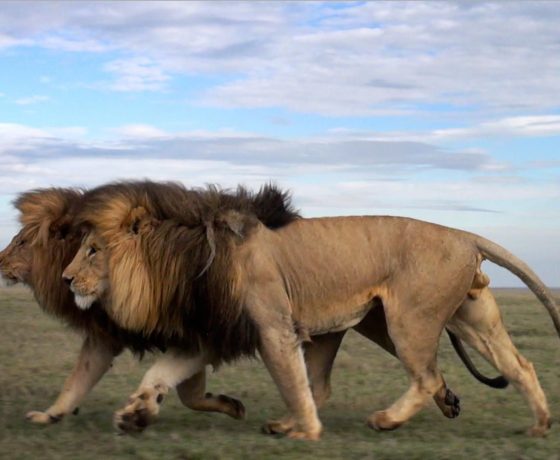 Why Choose Tanzania for your African Safari

Tanzania has more to offer when it comes to African safari than any other country in Africa. There is more land that is devoted to conservation of wildlife, concession of animals, bird life, adventurous wildness, and over 10 tribes which are welcoming and friendly. This national park has got many national parks than any African country and its weather is comfortable for wildlife viewing. This beautiful country has also got a safe political and welcoming and friendly people.

Tanzania has also got great diversity including; the open plains of the Serengeti, the forests of Mahale mountains, the snow-capped Kilimanjaro and the great beaches of Zanzibar. The tours in this country are mostly liked in the whole world.

Our company offers the most ultimate form of safaris in Tanzania; these include private luxury made mobile camps that are put in very good spots where wildlife is viewed with the best scenery ever. This will fit your individual requirements on a safari.

Best Places to visit on your Tanzania Safari

Tanzania arguably offers the most magnificent national park, the Serengeti National Park which has the best landscape with variety of game to be viewed on any safari. The park is also famed for its annual migration and this can be viewed by any first time tourist to visit Tanzania. The Ngorongoro crater is also a true destination, with the highland forest that covers the sheer sides of the great caldera, which is a spectacular place for wildlife species that move around the flat crater floor.

In the south and western parts of the country, there lies some remote but great incredible national parks. The western part is occupied by Katavi National Park, which is home to the roan antelopes. There is also The Mahale Mountains National Park which are found on the shores of Lake Tanganyika which is breath-taking and home to large chimpanzee population. Selous national park which is Africa’s largest game reserve is located in a remote and untamed area which is good for walking safaris. Ruaha National Park is also home to variety of wildlife and it’s a remote secret for Tanzania.

There is also the choice of distances and options which are involved in planning a Tanzania safari that make our personnel expertise as well as knowledge invaluable, this is because all our safaris are individually tailor made to be able to suit your time scale as well as needs.

We also provide special packages as well as rates for interested families. These include both safaris and travel services.

These holidays are mainly carried out in Zanzibar and these are a good way of unwinding after a long tour in Tanzanian Adventurous wild.

You will experience the rich pure culture of the Masai people and many other Tanzania communities, this activity can be added to your full safari.